By Elizabeth McCarthyPublished On: September 9, 2021

Under the authority of an emergency order issued by Gov. Gavin Newsom last month, the Energy Commission Sept. 8 approved expediting permits for new and expanded battery storage projects that are 20 megawatts or larger.  The latest action is intended to get more supplies online by the end of October 2022 after the sun sets while electricity demand remains high.

This is the second such action under the emergency order. Last month, the agency moved to speed up permitting for diesel generators and gas-fired power plants. These faster permits waive air pollution and other protections contained in the California Environmental Quality Act.

California’s grid could fall short during extreme heat by up to 3,500 MW this summer and up to 5,000 MW next summer.

Speeding up certification of large energy storage systems that can discharge for at least two hours will “immediately address climate impacts and grid resilience and reliability,” Shawn Pittard, CEC deputy director of siting and transmission, told the five commissioners. The new permitting process will impose needed license conditions to protect public health and safety, he added.

The California Energy Storage Association applauded the move. Alex Morris, CESA executive director, said thousands of megawatts of storage are necessary, and permitting is “one of several critical areas where speed is needed.” Also critical is faster interconnection and contracting of energy storage projects by the utilities and grid operator, he told Current.

John White, Center for Energy Efficiency and Renewable Technologies executive director, also welcomed the sped up storage siting. But he noted that successful storage requires the coordination of  local and state agencies and first responders to enable timely and appropriate responses, including because of a fire. He added that the siting of storage should be at existing solar plants because of the ability to use the existing interconnection, getting the projects online quicker.

Energy storage is free of emissions and considered crucial to balancing out growing levels of solar and wind energy coming onto the grid.

A new poll shows increased public concern with the growing number and use of polluting diesel backup systems in response to more wildfires and public safety shutoffs.

Voters “are uneasy with the negative effects of diesel-generated backup solutions used across the state,” according to a survey of 600 voters conducted by California-based FM3 Research released Sept. 9. “Only 22% of voters supported increasing diesel generation to provide emergency back-up power, with 58% wanting to see diesel generation reduced.”

Back at the Energy Commission, officials unanimously approved a $4 million grant to Watt EV. The company will take used car batteries and pair them with solar to fuel a new a public charging station for medium- and heavy-duty trucks near Highway 65 in Bakersfield. The  project also incorporates an AC/DC distribution control system. 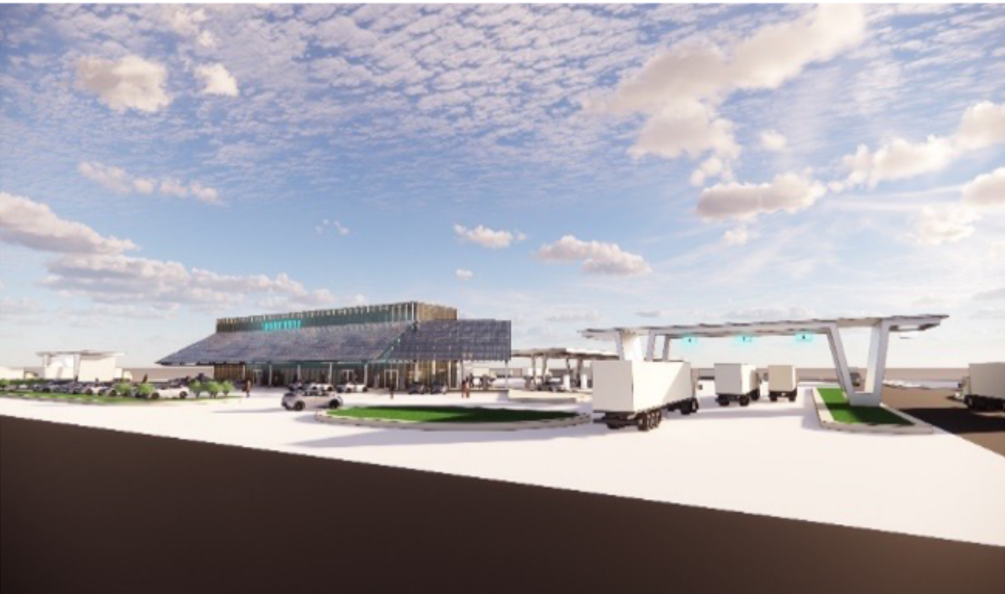 The commissioners also approved a $1 million grant to Watt EV to install and operate a public charging facility at the Bakersfield site that will be powered by the solar and storage system. The station is expected to charge up to 10 trucks a day, helping reduce emissions in Bakersfield that suffers from poor air quality.

CEC Chair David Hochschild called the project “brilliant and very strategic” given the large and growing numbers of batteries removed from vehicles that have lots of life in them—roughly about 80 percent. While they are no longer suitable for electric cars, the loss of 20% battery capability is expected to be more than enough to provide cost-effective energy storage. It also is far less demanding for batteries to provide stationary storage than to power a motor vehicle, given the power and range demands put on EVs by driver styles and weather conditions.

The solar and storage component and accompanying truck chargers are expected to be online in early 2023, said CEC spokesperson Michael Ward.

Also approved was a $6 million grant to the Association for Energy Affordability, Inc. for technical assistance to residential builders and developers to lower building emissions. The initial focus is on helping decarbonize new, low-income residential housing. The grant could be increased by another $2 million.